Independently analyzing speed skating suits that were used in the 2014 Sochi Olympics, Falcon Pursuit wanted to test the validity of fabric and texture porosity execution. Falcon Pursuit's focus was on the drag on a surface for low wind speeds.

If you look at speed skating events from 500 to 1500 meters, the men's world record have average velocity at 14.69 m/sec to 15.055 m/sec (52.884 km/h to 54.198 km/h). That range of speeds requires specific texture mapping to ensure the greatest competitive advantage for an athlete. Falcon Pursuit mathematically models surface textures to test how they respond to wind speeds from 0 to 160 km/h, and are in the quest to continually improve this fourth order equation.

The texture and porosity of an athlete is completely dependent on the velocity of their sport. Therefore, whether it be a football player running at 27 km/h, a cyclist at 50km/h or a speed skater at 54 km/h, each velocity needs to be optimized independently based upon the sport's specific velocity constraints. The application of a one size fits all approach can result in an athlete's times per kilometer being between .6-1 second slower per kilometer. Over a 180km Ironman bike segment that equates to 144 second slower bike split. 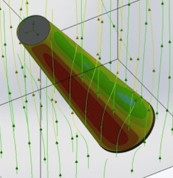 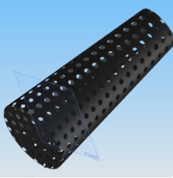 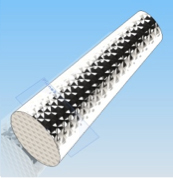 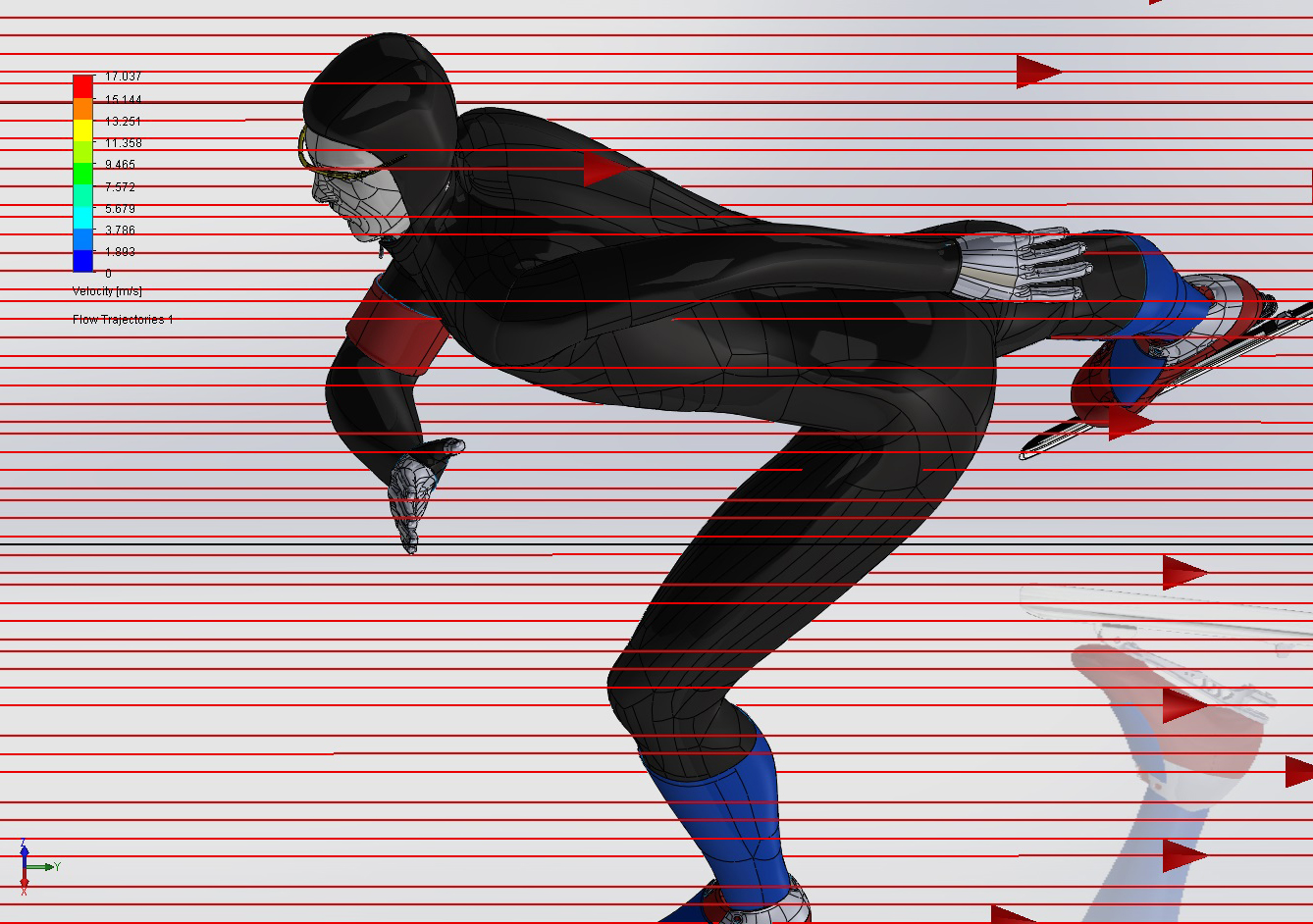